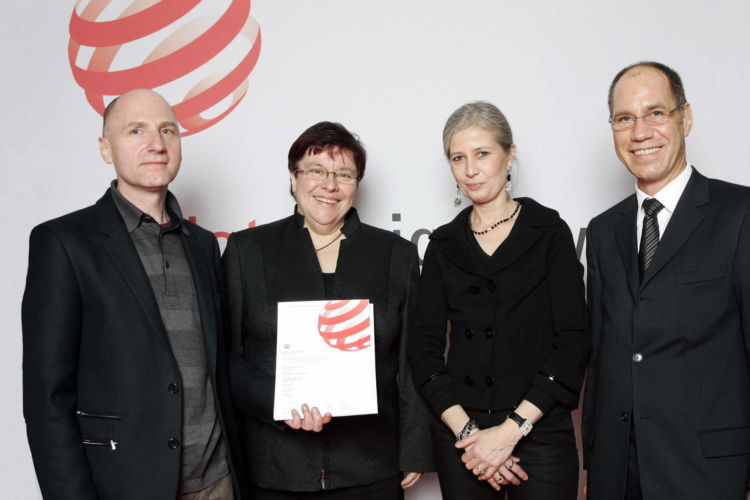 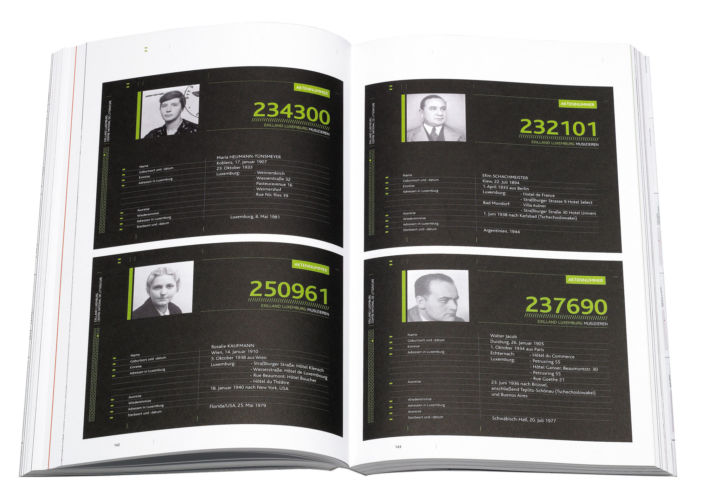 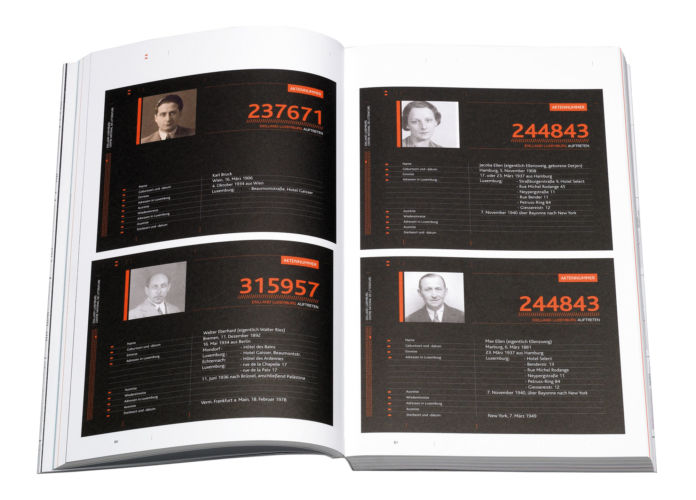 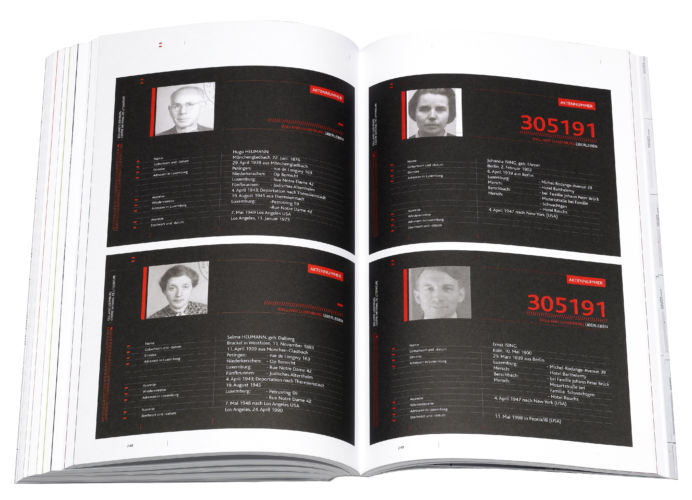 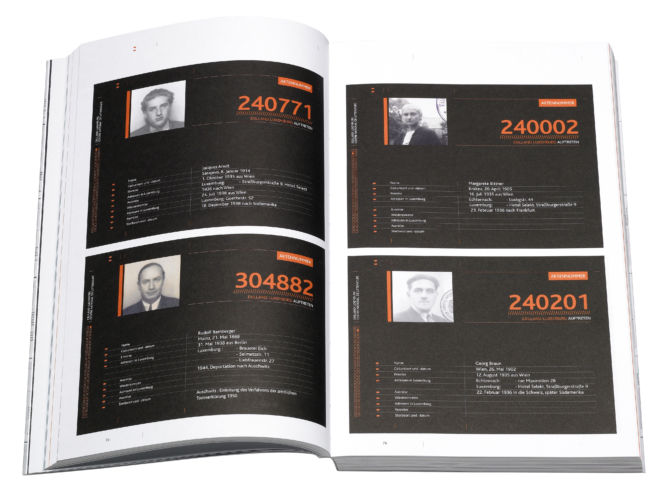 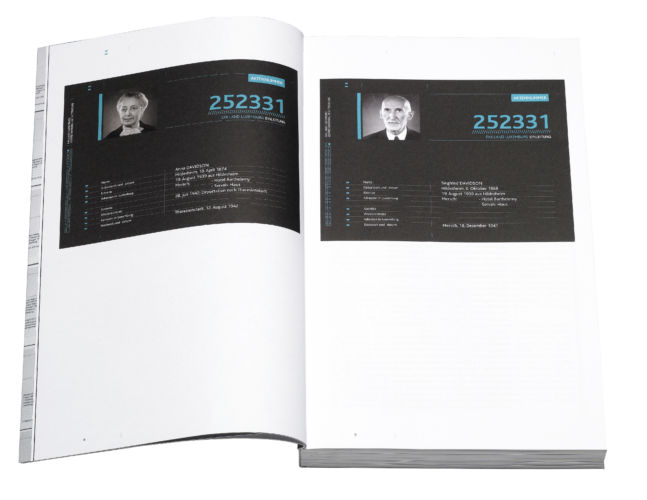 The exhibition “Exilland Luxemburg 1933-1947” [Luxembourg Country of Exile 1933-1947] at the Luxembourg National Literature Centre raises some difficult questions not previously asked in Luxembourg: What role was played by Luxembourg from 1933 until 1947 as a country of exile for Jewish emigrants from Germany and Austria? Were they welcomed in Luxembourg or were they pushed away? Could they hope for help and support or were they regarded as irksome competition on the labour market?

The exhibition shows: In the Thirties, after their exile to Luxembourg, many emigrants managed to survive or, after staying for a while in the country, to migrate overseas. Others, after the German occupation of Luxembourg, were carried off to camps in Theresienstadt, Mauthausen or Auschwitz, where only very few survived.

Closing remark: We thank the Director of the Luxembourg National Literature Centre, Mrs Germaine Goetzinger, for her courage and her commitment to this important exhibition “Exilland Luxemburg 1933-1947”.